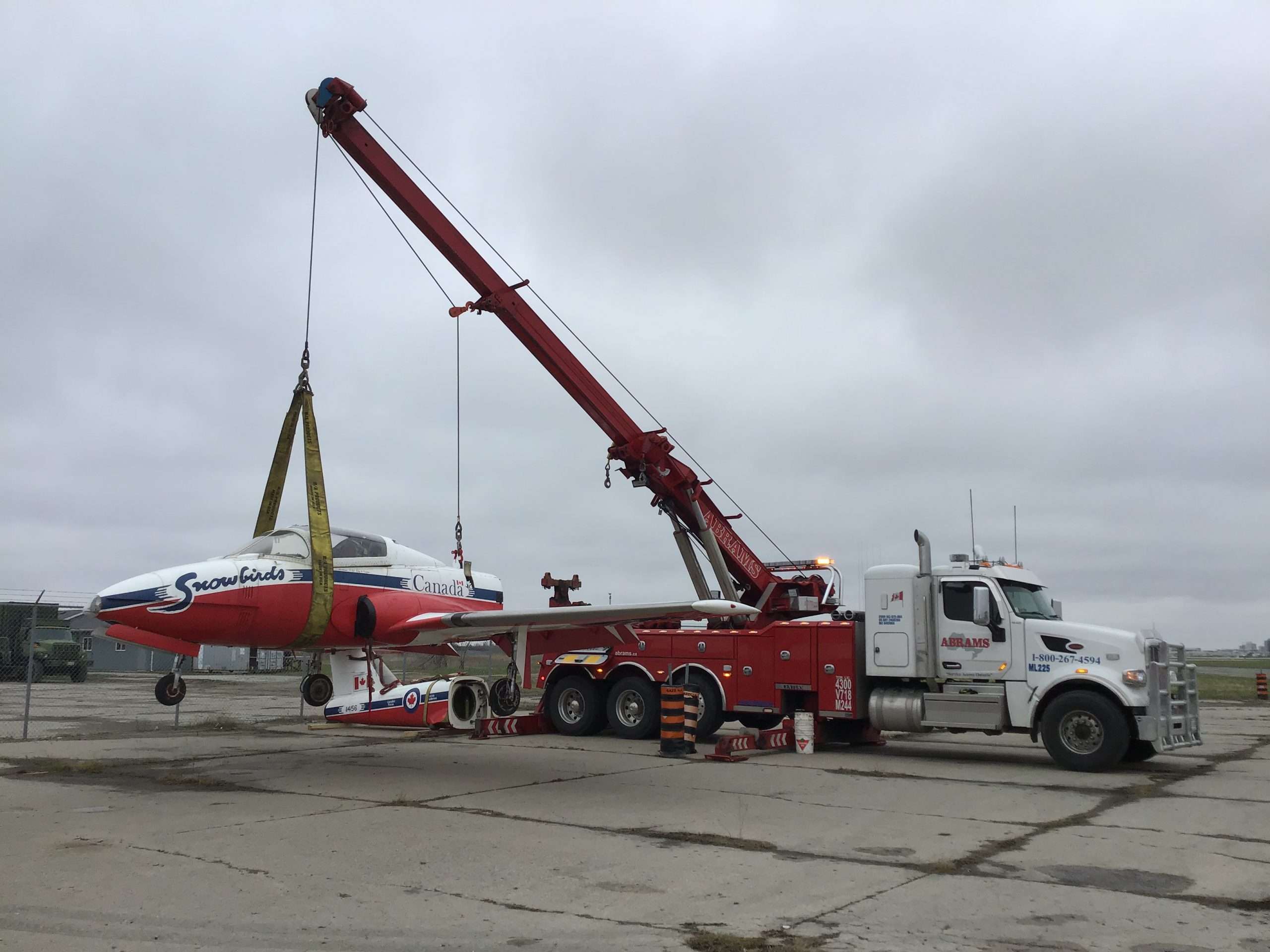 Heavy Towing in Hickson, ON

The Abrams heavy towing company are reliable and professional every step of the way. From heavy towing to mechanic work, you can rest assured that you are safe hands with our expert team. Our Hickson heavy towing service covers not only Hickson, but its surrounding areas. Give us a call if you need any heavy towing assistance!

Our Hickson, ON heavy towing services include, but are not limited to:

GET HEAVY TOWING IN Hickson, ON NOW 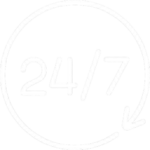